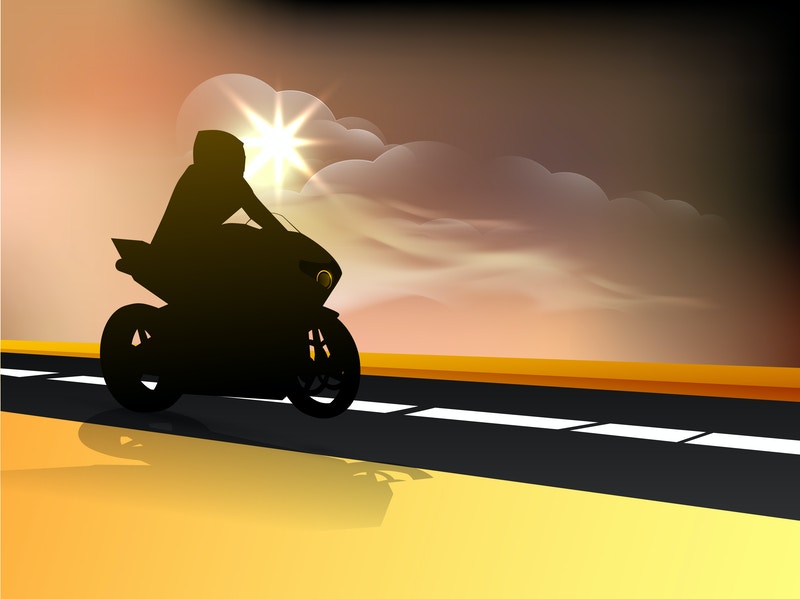 Per vehicle mile traveled, motorcyclists are more than 26 times more likely to be involved in a fatal crash than a rider in a passenger car. Not only that, but motorcycle crash injuries are much more likely to result in lasting damage to victims, even if they’re wearing protective gear. If you’re a man, the statistics are even grimmer. Male drivers and passengers comprise about 70% of vehicle fatalities for the last several decades.

So if you’re hitting the road on your bike anytime soon, and especially if you plan on driving while male, then protect yourself by learning three of the most common causes of motorcycle crash injuries:

These high-powered racing bikes are lightweight machines that can reach the dizzying speed of 160 MPH. And since most Sport and Supersport motorcycles are driven by young men, the chances of losing control and hitting the pavement increase with their speed.

Of course, that doesn’t mean these speed machines can’t be driven safely on the road. Just take special care to avoid pushing the limits of your spedometer. Those speed limit signs aren’t suggestions, after all.

Just like cars, alcohol and motorcycles don’t mix. Drinking and driving is a fatal cocktail under any conditions, but doubly so for motorcyclists.

One of the biggest hazards for motorcyclists are drivers making a speedy left turn. If the driver is also trying to beat a red light, then the risk goes up even more. The Insurance Institute for Highway Safety says 900 people die and 2,000 are injured every year because of drivers trying to race a red light.