Woman Gets Millions From Walmart Case 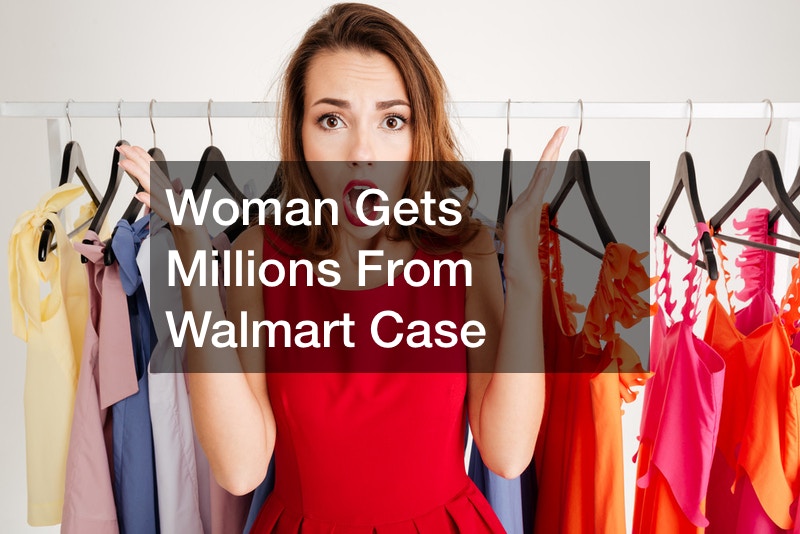 Every year, thousands of people are wrongly accused of shoplifting. Walmart had a policy where they would send a letter to expected shoplifters asking for $200 for them to drop the case. Most people take this option as an easy way out. However, other people refuse to pay a fine for something that they didn’t do. That is the case in this video.

The woman and her attorney sued Walmart for the reputational damage caused by labeling her as a thief. Supposedly, it affected her ability to get a job and earn a living. The court ruled in her favor after finding no evidence that she did actually steal items from the store. In fact, there was no footage produced from the cash register. Maybe it was bugged out after all as the woman claimed. After everything was said and done, the woman was awarded over two million in punitive damages. This is more than the woman would have lost in work. Punitive damages are when the court wants to make an example of the defendant. That is the case here. That explains the significant amount of money awarded. 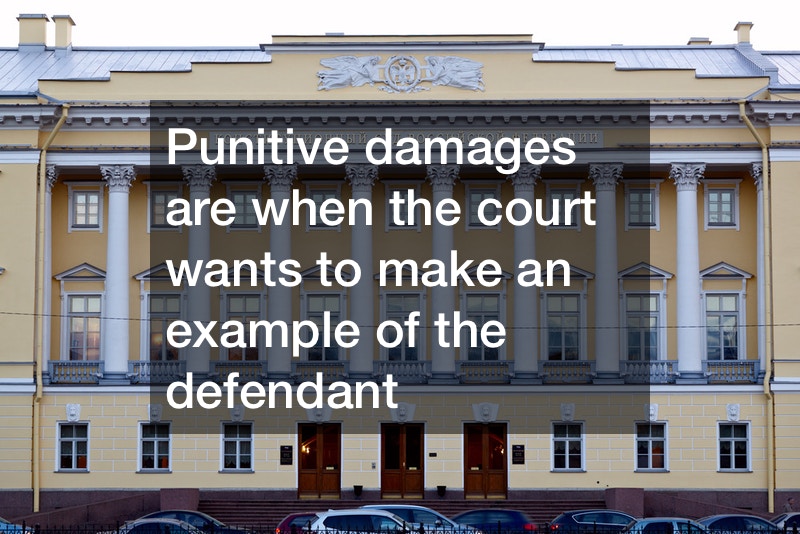 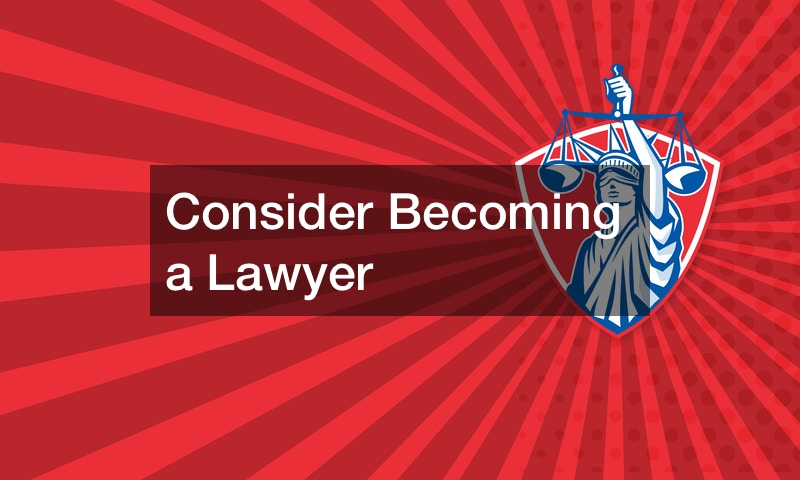 In this YouTube video, Aicha Tohry helps break down things to consider before deciding to become a lawyer. Law school can be expensive. Sometimes the salary won’t line up with 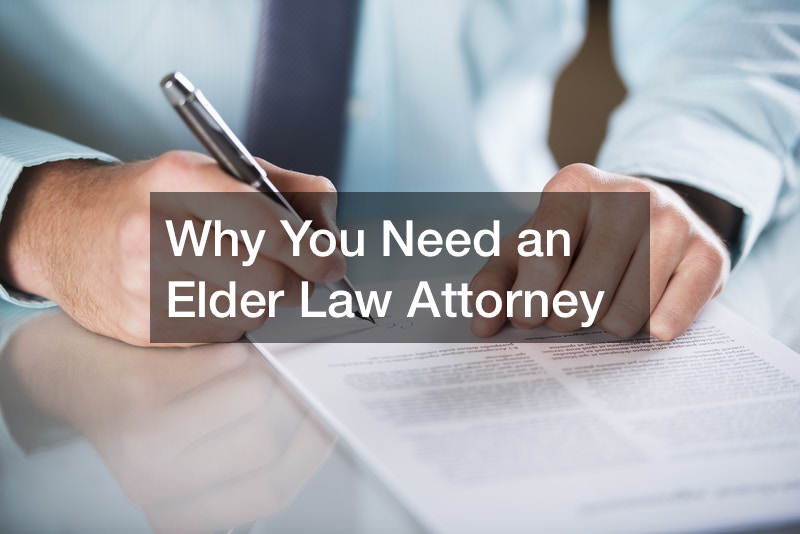 When it comes to elder law, it is absolutely essential that you hire a trained, certified, and qualified elder law attorney to help you with whatever you need. You may 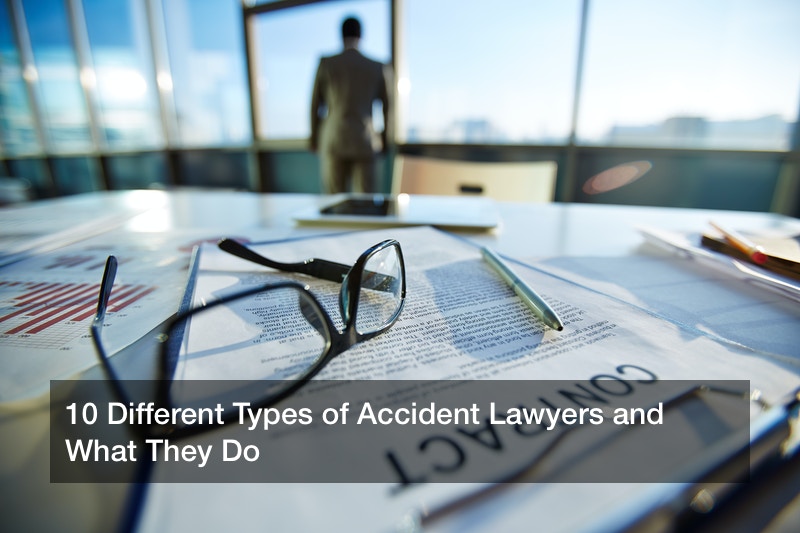