How Many People Are Killed By Fatal Truck Accidents Each Year? The Answer May Surprise You 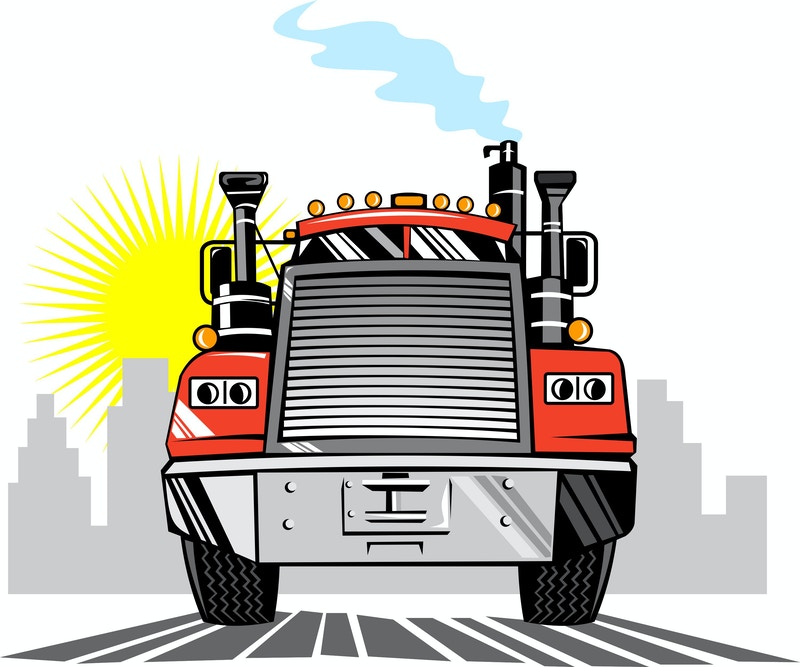 Semi truck accidents can be some of the most terrifying and dangerous collisions on the road today. Victims may feel that they have nowhere to turn if they have been seriously injured, or if they have a loved one who lost a life in the accident. The most important thing that an injured person can do after an accident is to discuss the case with a truck accident attorney who will ensure that that person’s medical expenses are paid and justice is served.

Just how common are semi truck accidents? The Federal Motor Carrier Safety Administration reports that the United States sees an average of 11 auto accidents involving at least one semi truck per day, and a significant portion of these are fatal truck accidents. This number also represents a large amount of total accidents in the U.S. For example, in 2012, 21,667 passenger vehicle occupants died in traffic crashes. Injuries that year totaled 2.09 million people.

Who is most affected by traffic accidents in the U.S.? Most of those who are killed in crashes are between the ages of 15 and 44. Worldwide, car crashes are the second leading cause of death for children ages 5 to 14, and they represent the number one cause of death among young people between 15 and 29. Older adults aren’t immune to car accidents, however, as around 500 people ages 65 and older are injured each day in a car crash. The 4,000 individuals who die in fatal truck accidents, include semi and dump truck accidents, come from all different age groups, and no single group is completely safe on the road.

Fatal truck accidents result in the deaths of nearly 4,000 people each year in the United States alone. While some of these incidents can be attributed to driver negligence, there could be a more surprising cause for these fatalities. Among them is the safety technology aboard trucks today. According to the American Trucking Association, only around 10% of all trucks on the road have some kind of active safety technology, including measures like cameras or more advanced brake systems. As a result, drivers on the road have a 90% chance of getting into an accident with a truck that could be a lot safer than it is.

Each year, road crashes cost the U.S. $230.6 billion or roughly $820 per person. This comes largely from the property damage that can be involved in these accidents, but in part it also results from the lives lost in car and truck accidents. Those who are injured will often need to hire an auto accident attorney (or personal injury attorney) to receive a settlement from a trucking company or insurance provider. All cases are different, so it is important for victims to speak with a personal injury lawyer to find out how they can be awarded for their pain and suffering.

According to the Bureau of Justice Statistics, 52% of all personal injury lawsuits across the U.S. are related to automobile accidents. If you’re one of the many individuals who’ve experienced